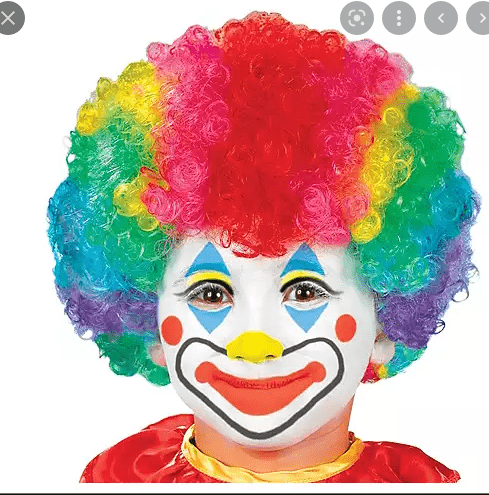 I could not comment on this previously but now I have no reason to hold back:

Game Companies (and often companies in general) who claim to be for diversity & inclusion, LGBT+, and human rights END that support when China, Russia, and Islamic countries are involved. It’s all a lie.