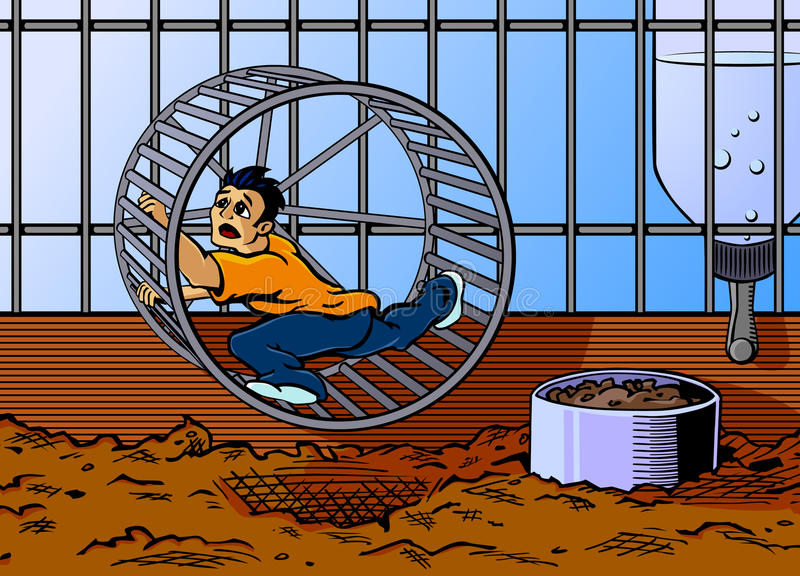 (I write most of this shit on my lunch break and sometimes have to come back and fix a lot of things. It’s hard to see the screen in the sun on a tiny laptop)

I had a run of 4 years on a specific game website team where:

Never let your company grow so big that 100 assholes have a say in the most simple of updates. One of the top 6 leaders (famous) said he’d never work at a big company again. Never let the process become the work over actually doing the work or having any sort of results.