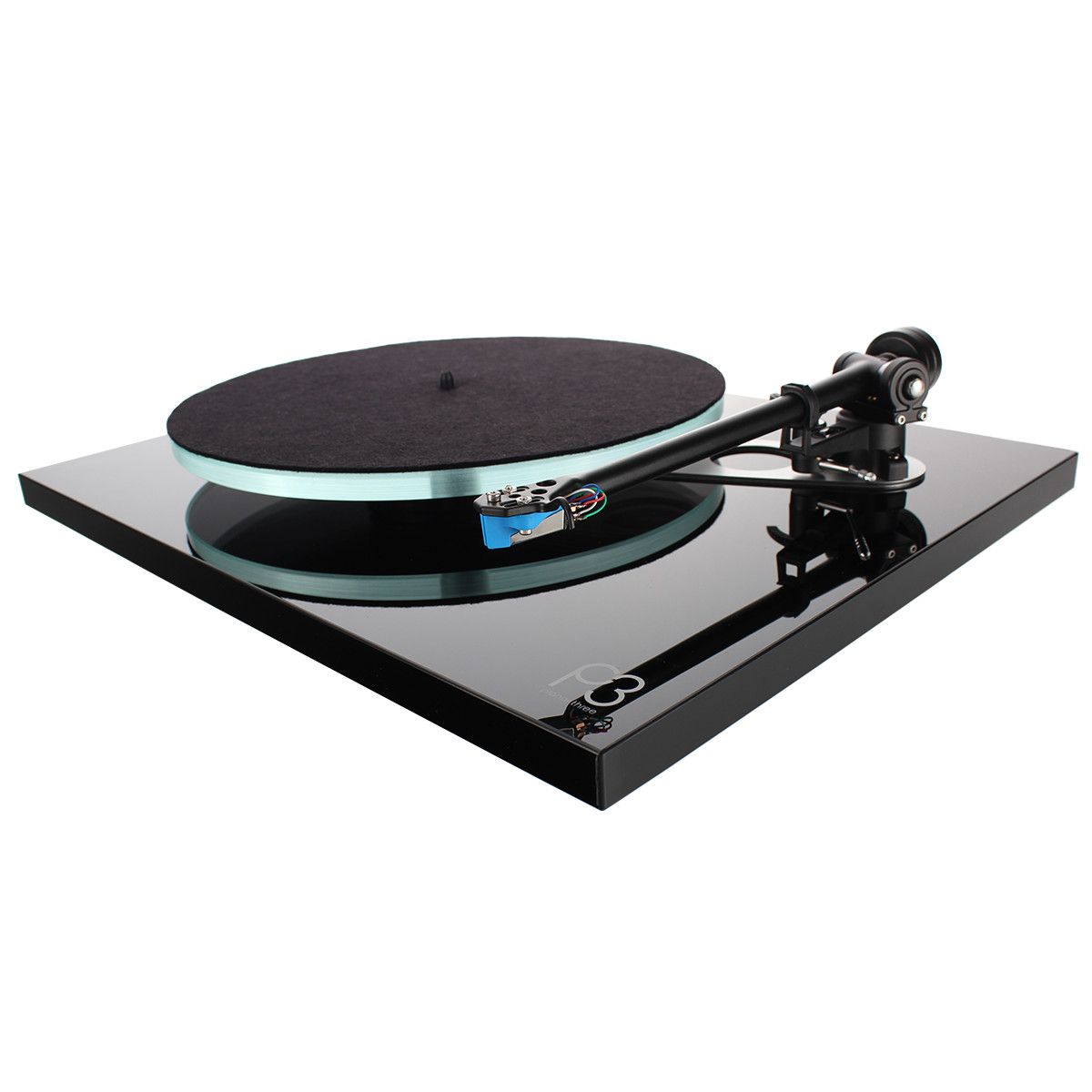 My daughter strangely got into records. These kids. I started during the cassette tape age but still had a record player growing up. I had one cool Alvin and the Chipmunks RED/clear record and some awesome disco records. But records blew. They would skip or get damaged (and I posted about this earlier) then the skip would get stuck in your brain.

(not the one pictured above)

It even has legs that allow you to level it. I’ve never seen anything so nice besides the $1000 HD DVD player I had the other month.

I sat there one hour just trying to adjust it. They have a balance weight to adjust. Then some “anti-skid” and some other stylus pressure thing. I didn’t get it right at all. So finally I get it all going and it had a HUMM  and the volume was too low. My daughter was disappointed.

So the humm problem is there’s a wire they give you to ground it. You have to run this wire from the turntable to the stereo to ground it. I did that on my main stereo (not hers) and that got rid of the hum.

The next problem no volume is caused by not having a record pre-amp/amplifier. Apparently, my stereo which is only 5-10 years old doesn’t have one nor does hers. So what you do is buy this $20-25 record/turntable stage device to amp it and ground it.

We’ll see how that goes. We’ve been going to record shops or the goodwill over and over to pick up cheap records. I can’t believe a business survives selling nothing but records. They have NEW records for $50 which is a rip to me, but some cheap ones for $1-5.

She’s starting to build her collection but she’s kinda oddly hardcore. She’s into AC/DC, Beatles, Nirvana, Black Sabbath (WTF), and other bands you’d never expect her to be in. The blonde girl whose a hardcore metal head. I’m like I was listening to this crap in high school and now she’s in high school doing the same thing.

I told her she’s too old to be this girl

I couldn’t believe she found SOAD. I got that 5stars on rockband. haha.