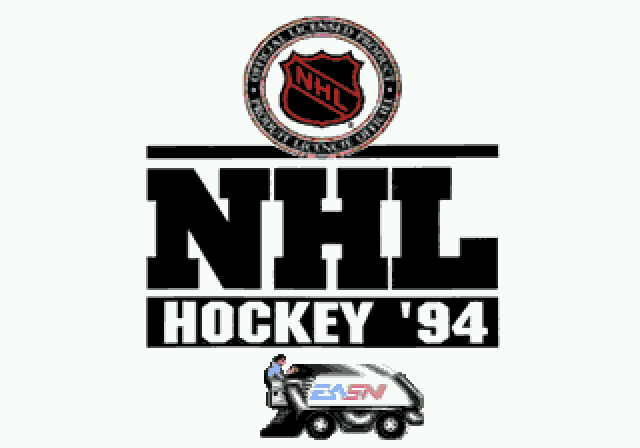 I began gaming in 1980. Some of the first systems I used were the Atari 2600, Atari 5200, Intellivision, Coleco Vision, and Apple IIe (the first computer I used because the school had one and I used it while I waited for my dad). I had received a Star Wars Collection with Millenium Falcon, At-at Walker, X-Wing, figures and I can’t remember. I sadly sold all that to a kid whose entire room was Star Wars where his mom said they’re only collecting one TOY. I hope he saved all that and sold it for bank later. But anyway, I sold it all for an Atari 2600 and a pack of games. I then played on for 1982-1986 until I had to make the first decision:

You were either a Sega person or a Nintendo person and I was a Sega person. Everyone else was an NES person. I didn’t meet anyone who was a Sega person besides me. I bought the Sega Master system purely because of Rambo First Blood Part II. I picked based on the game and that game was similar to Ikari Warriors which is one of my favorite arcade games. The problem with Ikari Warriors was that it required a special joystick with a spinner at the top. That was impossible to replicate at home because no one made a joystick for only ONE game. But Rambo was the closet KNOCKOFF. The Sega Master system had way better graphics but other than a few games, way crappier games. But I missed out on some of the NES games. I did play/beat Legend of Zelda and Excite Bike was another favorite of mine.

I also had a chance to play a PONG machine which we regularly enjoyed.

My next upgrade was the Sega Genesis. I had saved for a year or two for $210 to buy it. I continued through high school until senior year where I finally got a Super NES for Street Fighter 2.

At that point, I moved to PC Gaming when I got my first computer in 1994. A 486 for $4500. I was still paying that LOAN on the computer until the 2010s. haha.  Once I got my computer, a coworker came over and loaded me up with warez. I had pirate everything: Warcraft 1, Doom 2, Myst (but hated it). I had bought a few games though such as Dark Forces or Tie-Fighter.

I did get into Play Station 2 games and XBOX360 games but otherwise skipped console.

I’m a non-mainstream gamer so I skip the Nintendo stuff mostly or Final Fantasy, etc.

TOP FAVORITE GAMES OF ALL TIME

In the beginning, one of my favorite arcade games was APB (later made a revised game).

Probably missed a lot of games.