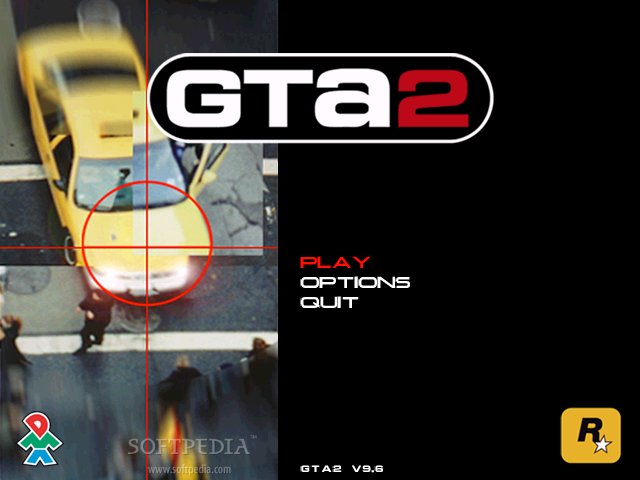 Remember when everyone was up in arms about violence in video games and how they caused school shooters, etc. They were blaming all these games that obviously were bad at the time such as Postal (1997) and who knows what else. I haven’t been able to comment on this, for 24+ years but finally, I can say something now that I’m a non-competitor. What they completely missed back then was

the absolute worst game of the time GRAND THEFT AUTO 2,

and they were too dumb to ever find it because they were non-gamers. I was just laughing. All it would have taken is ONE person to tell all those lawmakers, or journalists the game they SHOULD have focused on and it would have given them all the ammo they needed to succeed. But they never figured it out.

As I search, I see that they even have written loosely about it with: The Worst Things GTA Games Made Us Do

These missions made me feel bad for playing a video game. They were sickening.

NOT 100% ON THIS ONE: COLLECT MIGRANTS AND DRIVE THEM OFF THE DOCKS TO THEIR DEATHS
Even 23 years later, this is one of the most fucked up video game moments of all time. When I search for this online, I can’t even find
anything about it. Am I misremembering this? They had you go round up “illegals” and drive them off the end of the dock once you’d collected them.  Is that just the hot dog mission? I seem to remember that being something they had you do. Maybe I’m on crack.

But this one was real:

COLLECT PEOPLE AND TURN THEM INTO HOT DOGS!

Anyway. What was great about GTA 1-2 was the completely unfiltered content, like the early days of the internet or reddit. But on the other hand that resulted in some things that were completely offensive and over the top.

As I understood it, it was a studio in EUROPE and that was their impression of America based on cliches they knew about it. It seemed fitting.

And the journalist and lawmakers really fucked up in not finding this game at the time.