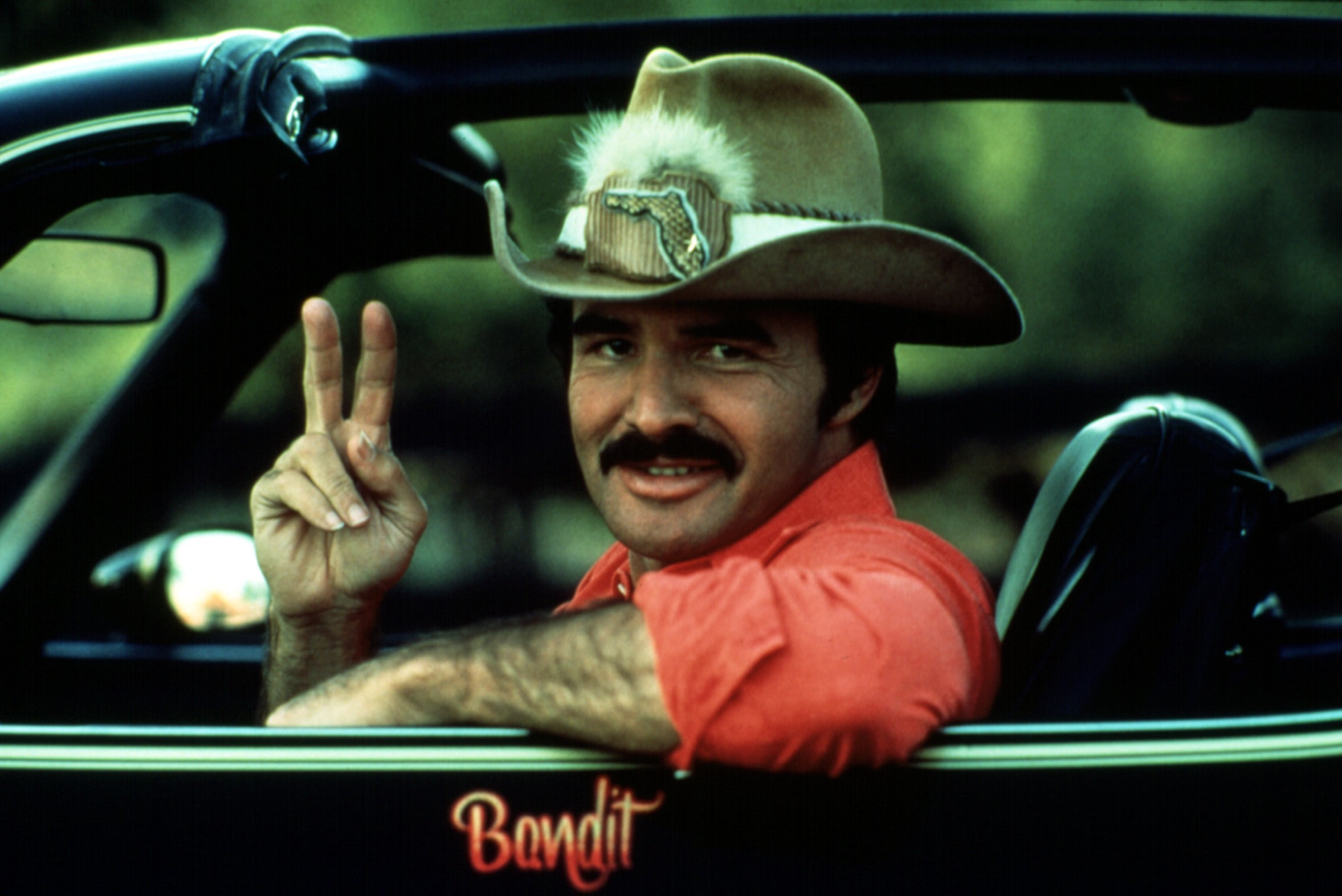 crawl back into the 1980s and stay there. I wish time travel was real. Screw mobile phones. Screw the internet. Screw PC games. In my town I grew up in, if I go back there it’s 100% ghetto with gangland flagged cop cars patrolling. When I grew up it was a very nice place where people took care
of their houses and didn’t see much crime. There were 10+ arcades in town.

The movies were so much better and there was some Sega/NES games during that time as well.

Everyone was too lazy to read the paper and who wanted to waste their time watching TV news when they could be doing something else. For the next 20 years assholes came to your door to try to get you to subscribe to the paper though. We were better off not being instantly informed.
Iraq and Saddam were our best friends! Osama was our friend too. You could get on an airplane without all the bullshit security and actually meet people when they arrived in the airport.

This is typical boomer shit where everything is better back in my day but that’s definitely true for the 1980s, 1960s, 1950s. 1970s I’m not sure cuz of gas/inflation but Disco and the music was awesome. You just have to skip World War 2 and the 1990s seriously blew IMO.