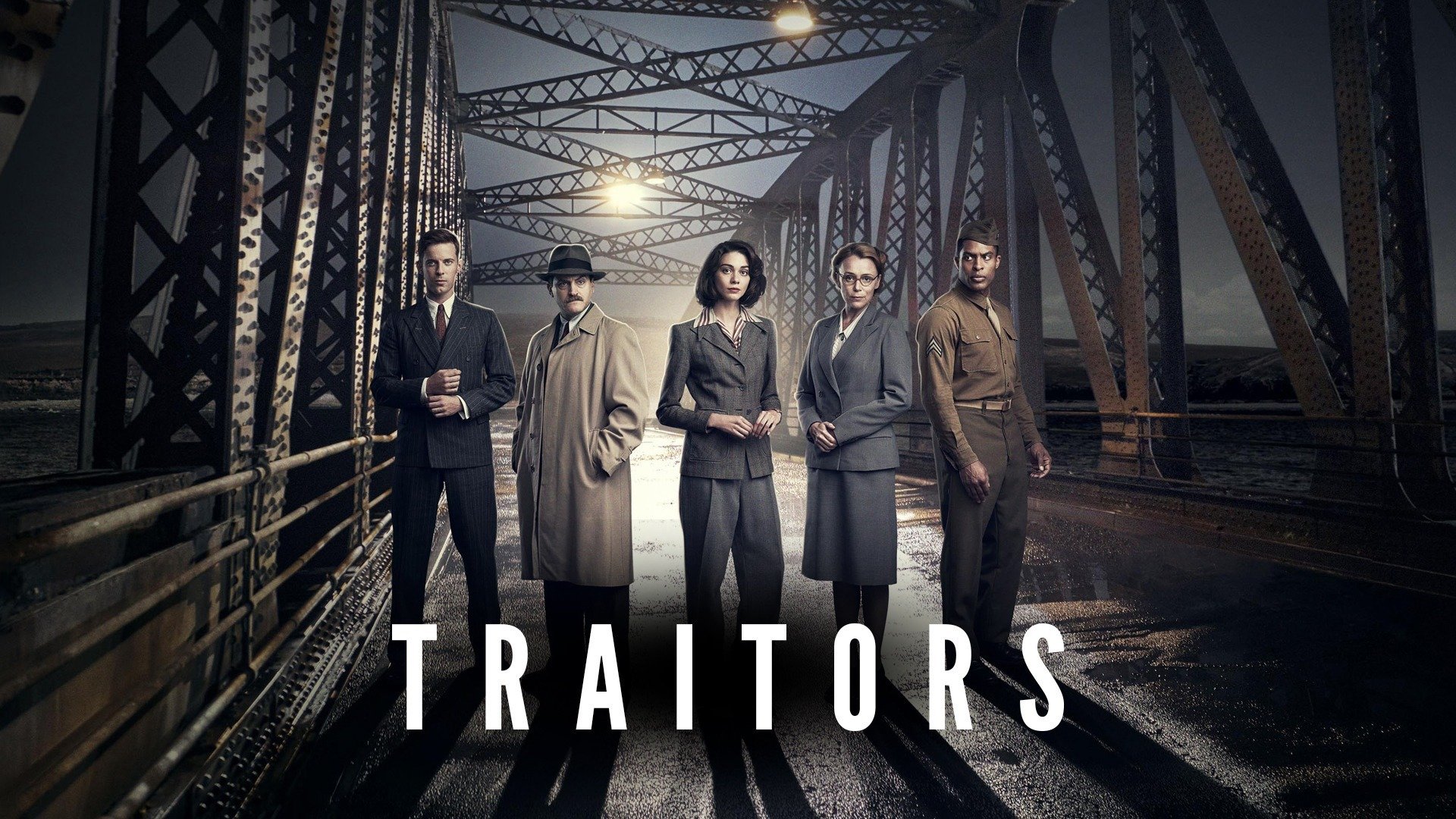 I have zero reason to tell my side of this at this point and should just ignore it and let it go rather than dig it up again but what do I have to lose? This happened about 2004.

So one day this wanker customer started spamming my personal info on the forums. Aka DOXING. So the forum admin software was so horrible there were only two options, delete post and PERM BAN. There was ZERO suspensions or time-outs which would have been a great solution there. There was no place to leave a reason for suspension or deletion or bans. You couldn’t even tell a customer why you were mad.

From what I could tell this was a GUILD that was organizing against me for whatever reason. Politics. Being a public figure. Who knows.

For years I had requested improved Forum Admin functionality of my boss and pointed out the problems by NOT HAVING THIS. Literally, like 6 years of me asking for ability. The stuff was completely homemade and was pretty bad because they didn’t want to use standardized stuff by other companies vs. making it themselves.

The ideal response with a good forum system to this customer would be to suspend with “do not post personal information about employees.”

Instead, the person kept posting it again and again as they were deleted. Got others to keep spamming it as well. After they were banned, they changed IPS, cookies, etc, to come back and repost it yet again.  They were on a mission to DOX on the public company forums. There was no way to warn them other than a ban. There was no way to unban them after banning them. haha.

So I waged this war against the person, I was so good at it that I could delete the posts as fast as they showed up and I banned those who kept spamming it over and over.

The piece of shit running the attack made up all this bullshit about this event. They said they were not doing anything. They said innocent people were caught up and banned. They tried to claim a GM in a game was abusing their powers in-game

At this point in the news, the worst thing an MMORPG could do would be to have a GM in-game abusing their powers. This happened both here and at other companies which resulted in employees (rogue GM) being fired as well as public apologies.

But this WAS NOT THE FUCKING CASE HERE! I just had forum admin powers. I was NOT A FUCKING GM (dumbfucks).

I was asked to write up a report on the event. The people in charge didn’t seem to believe me about what was going on, which was also bullshit. They fell for the lies told by this person vs. me who they should have trusted. They said the usual “we’re not firing you., etc” hahaha
(I requested my personal file but they, against the law, still haven’t provided it). It’s probably 5 feet high.

I asked in this situation what should I have done differently given the tools that I had available. The best they could come up with was asking another party to do the deletions for me. But no one was even working that hour. I’d admin at HOME 24/7. So that wasn’t a real solution. I guess I should have let someone else deal with it and just leave the info up for HOURS/days until someone got around to it.

So what they did was completely fucking stab me in the back (2nd time). They posted a message supporting the fucker who was trying to dox me and said feel free to contact them if someone was unjustly banned. WHICH WASN’T THE CASE AT ALL!

They then did a public fucking walk of shame on my ass. They let a max-page thread of the public bashing me personally exist. Then when that thread filled up, they created a 2nd one, and a 3rd one. They had a total of 99 pages of public posts exist that bashed me PERSONALLY. You probably could have sued for workplace harassment.

I should have seriously quit at that point but the money was still awesome until 2012 or 2017. So I just took the abuse by both the customers and the company

I received no punishment so those fuckers on both sides could suck it. hah. As I think about it later, they were launching a MMORPG and had to sell me out to look good in the news but they shoulda instead backed me up and posted what actually happened which was “some customers were trying to dox an employee and were banned from the forums.” fucking traitors. Whoever decided this I went on to work with them another 17 years, and they were great people personally besides that.