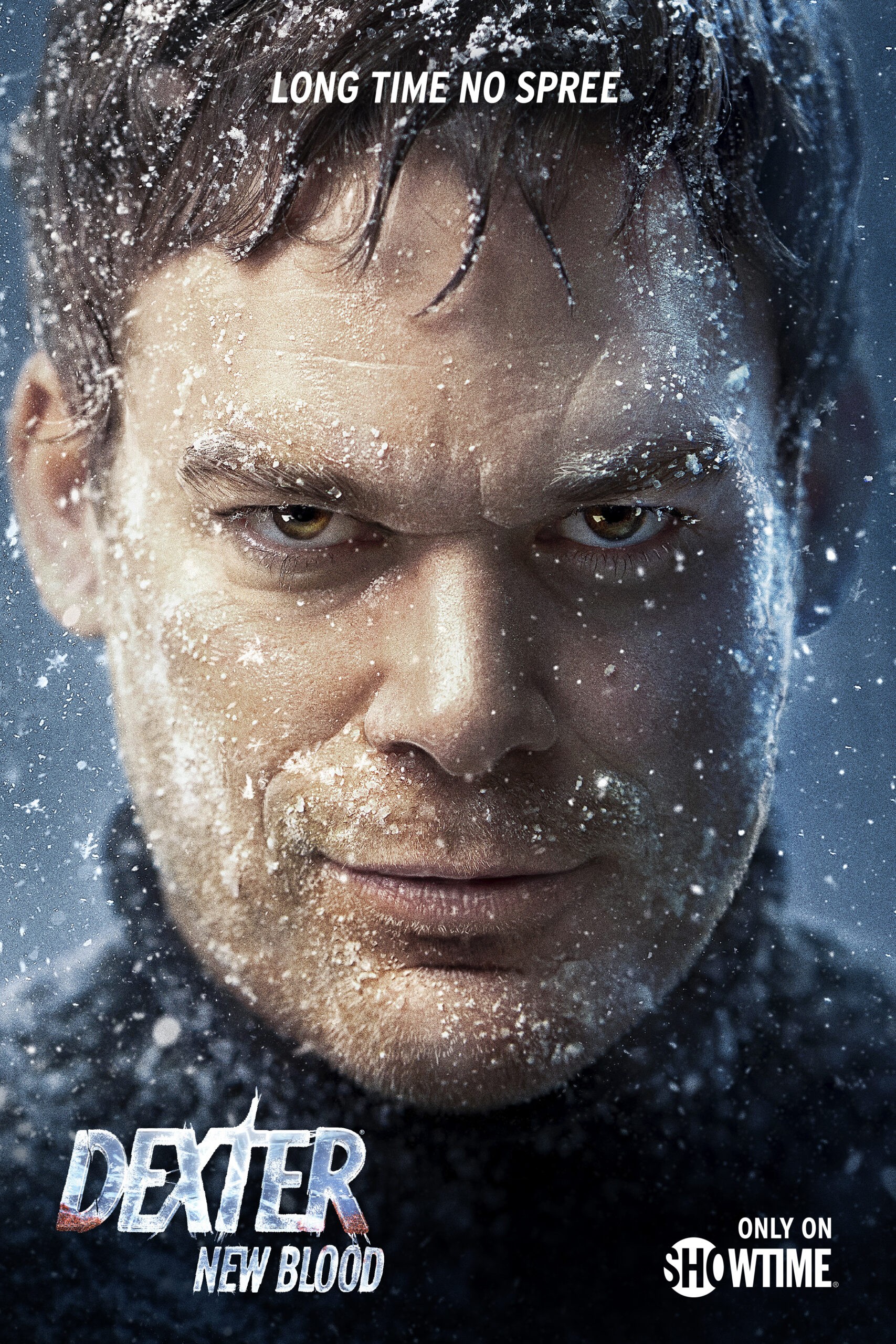 Yet another thing I wasn’t allowed to talk about: Once AAA studios saw they can just update their existing games with a patch or DLC then call it 2, 3, or Game Name 2022, Game Name 2023, that totally killed innovation in the industry.  From that time on, you saw a lot fewer new completely original games. $60 DLC!

The worst is when they just stop updating the game and hold back the patches and package it together into an update and charge $60.

You can’t expect them to work for free, but just giving the same game for $60 more is nonsense.

We should be appreciative that inflation hasn’t pushed the $100 games though.

Early in the PC games, games were unique and awesome such as on Comedoore 64 or early PC or even Apple. The early home video game systems: NES, Atari 2600, Sega Bastard System, also so tons of unique and fun games. It was so great to put a cartridge in and have no idea what to expect and get a unique and fun experience. RTS spawned from a Sega Game that I never played. FPS spawned from Doom and a Half Life Mod. MOBA spawned from a map for Warcraft III.  Now we have massive franchises built off that.

However, if you find yourself finding nothing to play because it’s the same old shit every time, it’s that once these CEOs saw that they can milk that shit for 20 years, they barely allowed anyone to make anything new. The worst examples of those are EA and Activision, however many others do it. The rare times something succeeds is when they have a small team of people do a test game then it blows up. Otherwise, it’s just the same recycled shit year after year. I suppose that we should thank them that every 5th version, there’s a good version in the sea of crap.

EA was the first example where NHL 94 was the good one and they made crap ones ever since. or Madden 95/96/97 etc. Paying for a spreadsheet update and the same functionality. I really hated those f-ers after that as a customer. Just take the GOOD game and make it better, quit giving me shittier versions. They took like $1000 from me in the 1990s in old world dollars. The biggest pile of shit they gave me was Budokan. Most unplayable game since ET on Atari 2600.

As I mentioned elsewhere, it’s really sad when the older games are better than the current games. So then these f-ers start trying to remake the originals again. And sometimes they fuck it up so bad that the remake is worse than the original game (hilarious). Just like with movies. In one famous case, the version they sold people was worse than what they had already. Sometimes the remakes are good and improve, however. (maybe rarely). Love that Ghostbusters with all women? In the mentioned case which, you might able to guess, they had to refund or still haven’t fixed it to be any better than the original version.

It’s super infuriating when they milk it until it kills the whole thing such as Guitar Hero, Rockband, DJ Hero, Battlefield, etc. They turn people so off to it that the franchise has to shut down when they were your favorite games. That sticks you playing the old versions for as long as they operate. I love DJ Hero but the store to download music doesn’t work anymore. Some of the newer versions Rockband didn’t let you use your old songs, etc. The last good Battlefield was Battlefield 4. I’d rather play Battlefield 3, 4, or the cops/robbers one than the current ones.

If you look at the major games of today such as say Minecraft. They were created out of nowhere. (maybe even Fortnite?) . There’s a few other famous ones like Hearthstone. So some companies are TRYING to at least put small teams on creating products that can blow up, but in general, across the industry, it’s the same crap over and over. I don’t know who’s playing the new versions but it’s sure not me. I’d rather play Fallout: New Vegas than Fallout 4 (beat it) or the Fallout multiplayer version. I’d rather play WarCraft 2 than any of the things after. Grand Theft Auto 1,2, San Andreas, and Vice City (+ mobile versions) are better than GTA 4, 5 or online.

It’s not the developer’s fault, it’s whoever is running these top studios. They make them keep making the same garbage over and over because the customers are tricked into buying it. The devs quit cuz they’re sick of 10 years of a franchise. They go create their own studios where they try to make a new game (and fail) hah. I’ve met a few people who are ok with working on the same game for 15-20 years, but I don’t see why. I guess they’re like me, resistant to anything new or change.

The game makers need to keep making money but they really struggle to recapture their success. Often the success was a FLUKE or a result of bugs or the times. When they try to recreate it, they fail. The new WOKE gaming of the last 6 years also kills things as they try to jam their politics into the games (Battlefield 5 and the female viking one armed solder in World War 2/ WTF). The percentage of people who are into that crap vs. the majority that isn’t reflected in their sales.

Yet another reason you get the same crap is one succeeds (DOTA 2/League of Legends) and people try to copy them for the $$$. Fornite is another example. Everyone elsewhere wanted that $$. In some cases that results in better versions of the same game like say Warzone (original) or Apex Legends, while other times not (Battlefield).

So while I don’t play indy games very often, that’s what I tend to try such as Bum Simulator.

I want things that are funny, original, and offensive (like GTA). When they try to not offend anyone they make bland games that are not any fun (like GTA IV).

Games are supposed to be an escape from real life and when they inject woke real-life nonsense, that doesn’t help you escape it, that just gives you the same bullshit you have to deal with in real life.

The 1990s were about censorship and the artists fighting against it. Then now in 2010+, it’s the same shit for video games. The companies don’t want to offend their woke customers or people in real life when that’s only 10% of their audience (who is the noisiest online).

It kills creativity and humor. In one case I saw, they went back to lines from 20 years ago that were hilarious and funny and helped make the company succeed and removed them because 2010+ found it offensive. a barbie voice going “I’m so wasted” etc.

Anyway, this is a post about both recycled shit and woke gaming ruining the game industry and that’s where I’ll end it. The best way to fight it is flame them in reviews and online and quit buying their games until they change. Go woke go broke. Some of them are so rich they can take that sales hit (Battlefield) while others cannot. It’s a challenge because you don’t want to punish the innocent employees but what matters is the product ultimately and not who is cooking your food. (Never ask whose cooking your food).