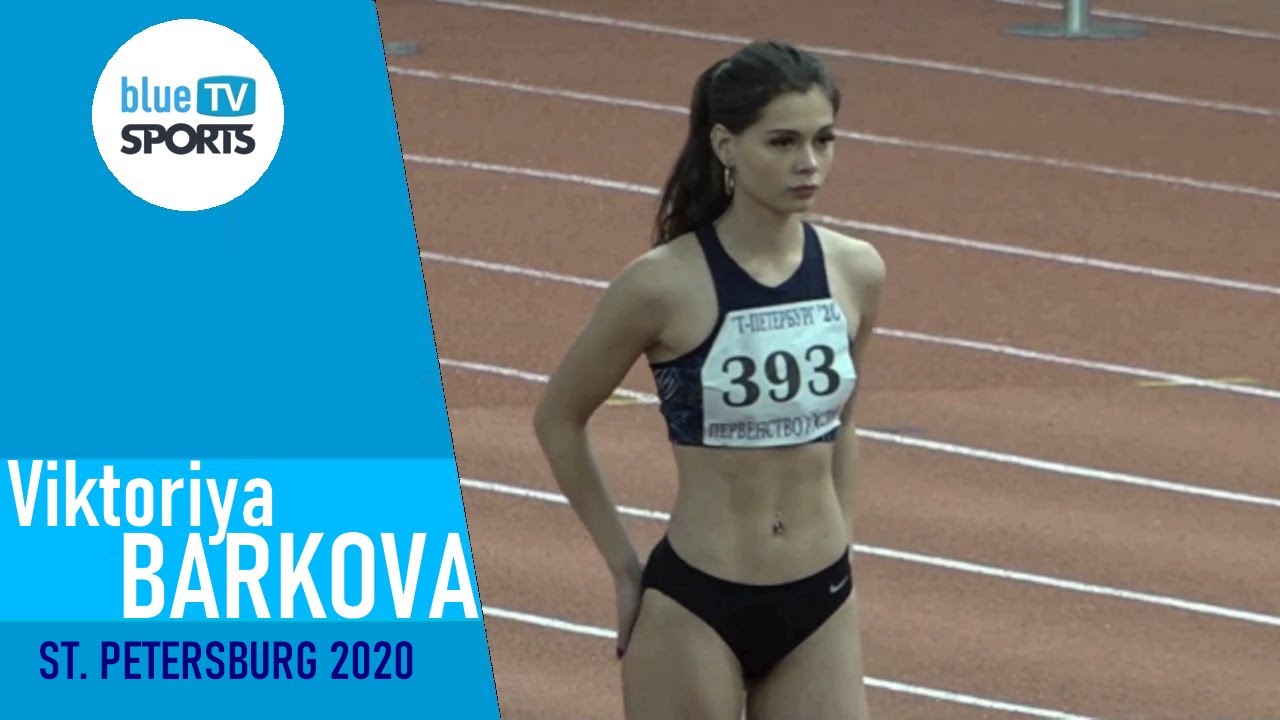 Nooooo. I just started watching that a week ago then he dies.

Bob Saget, who went from being a respected stand-up comedian to a successful star of Full House, has reportedly died at age 65.

Sources close to the comic say he died Sunday at the Ritz-Carlton in Orlando, Florida, TMZ reports.

Employees of the hotel reportedly found Saget in his room around 4 p.m., and Sheriff’s deputies and and the fire department arrived soon after.