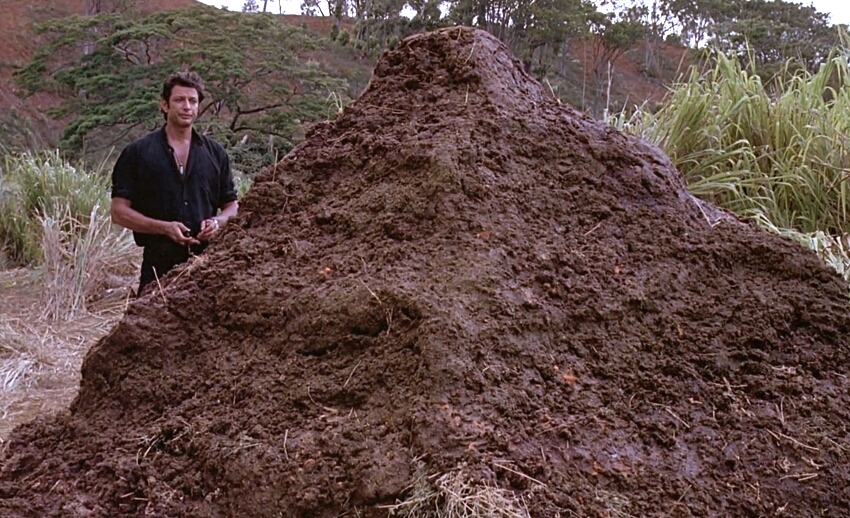 I couldn’t ever say anything negative about them because “we” were beholden to them. The game companies ANSWER to the gaming news sites as they rely on them for reviews.

No one can say anything bad about them and expect to still work in the game industry.

Having spent 25+ years dealing with both on both sides, I know.

But the whole system is corrupt. The game companies wine and dine and kiss ass to the review people to get good reviews. They invite them to special parties (at conventions). They host parties for them. They go to parties hosted by the gaming news sites. They invite them over to the campuses and hand them out loot hoping to buy their good news. The review people are crooked and do not do legit reviews. If they did legit reviews, they’d no longer get the gaming companies early releases, or special LOOT, or invited to their campuses. Let’s send out these special custom gaming boxes (of loot) to influencers, fan sites, etc. (great for ebay BTW).

The other day I was reading a review that said “we were not provided an early release.” (because they’re a lame gossip site). That was their veiled attempt to fuck the gaming company over that refused to recognize them as a good/legit gaming news site. It’s a completely fucked system where the end customer gets FAKE REVIEWS and Fake News. Sometimes the game company and news sites war against each other. The worst thing for the news site is to be “banned.” or kicked off their PR lists. Then they have to do everything on their own without zero company support or exclusive articles. Gaming companies try to buy off hostile news sites.

I think gamergate (which I didn’t follow nor care about) started because of outrage over fake reviews vs. the game companies.

Game companies buy free advertising and PR by giving exclusive content reveals/info to a gaming news site (or previously magazine). But then gaming news sites like to agree to exclusive articles and deadlines, then leak them before the agreed deadline. I saw feature leaks, trailer leaks, interview leaks, etc.

The gaming sites were awesome for year 1980s-early 2000s when the advertising system completely died. Once no one was being paid all of the good sites shut down and the good writers or employees quit or were laid off. Some went on to join game companies because that was their only option to stay in games. There were tons of ex gaming news site/magazine people at my company including my dbag ex boss.

, cut to today (or even last 5-10 years), where you’re left with the absolute trash piece of shit sites ever for your gaming news (besides bluesnews /26 year old site). They literally farm this shit out. I saw tons of job listings. A few years back, say 2019/2020,  all of the editors who had quit/layed off from these gaming sites as they crashed YET AGAIN were applying at the game companies (hilarious). They were all woke as fuck too.

You’re like who is even writing that shit anymore? It’s fans, children, idiots in other countries, upwork, and paid players. They’re remote aholes in some hick state in some ghetto area doing remote work. These are not your gamer friends giving you the legit news and opinions with the game skills to back it up. You only see that from “controversial” figures on twitch or tik tok.

That content now only exists on twitch/streaming, fan sites (if any still exist) or youtube/tik tok. That’s where the real content is now.

On top of that, due to cuts, they fired/laid off all the good gaming writers and replaced them with SJW nutjobs who are paid to write this absolute trash. Just click on most authors/portraits of the game article writers and see for yourself. Basically CLICKBAIT headlines and dumbshit opinion articles. The clickbait headlines are focused on gossip, drama, lack of facts, SJW bullshit, fighting at companies, etc. They’re not at all focused on games. About the only good times are when they point out some funny bug.

Some of the articles are hilarious, however, like the famous company where the leader was punching people in the nuts (and still had a job).

I scan ALL the gaming news sites daily.

Gamers should be able to go to the news like the 1994-early 2000s for great gamer news, but that has been sold out, profited out, etc. It’s almost not even worth reading anymore except for random humor parts, or releases. dates.

And moving on to fan sites, the game companies also completely answer to them. We had this game where this dbag fan site had the complete monopoly for years and we had to deal with them because we had no choice despite them being complete backstabbing assholes. (I started as a fan site asshole). The only thing you can do is “kick them out of the fan site program.” or do passive-aggressive things to fuck them over (which also was done). haha. I made doc of all the dumb things they done and passed them on and kept updating the doc (leaking things, agreeing to deals then breaking them, backstabbing the company while asking for favors). Fan sites used to (and may still exist) worship the game companies as fans (aka FAN site) but now they just are a hostile news site for the companies/games as they try to make online cash.

Fan sites also swapped like the gaming news sites where they also just focused on drama and clickbait and didn’t serve the gamers anymore.

The whole system is fucked mainly because they have no method of earning money without good advertising money.

The other reason is that it went from 1980-1990s gamers, to the general “trash” of today where there’s less education, more politics, younger people., etc. This is typical “boomer” talk but it’s literally reality. When “smart” nerds were running things, things were so much better than the casual lamers or Millennials/Gen Z of today. But now there’s so much more MONEY being made and that’s all that matters to them at nearly EVERY company now. The gaming news sites want money and the game companies want money. And when people get greedy the gamers get screwed.

The gaming news sucks, the fan sites (some of them) suck, and the game companies suck. And most of the games suck too. haha