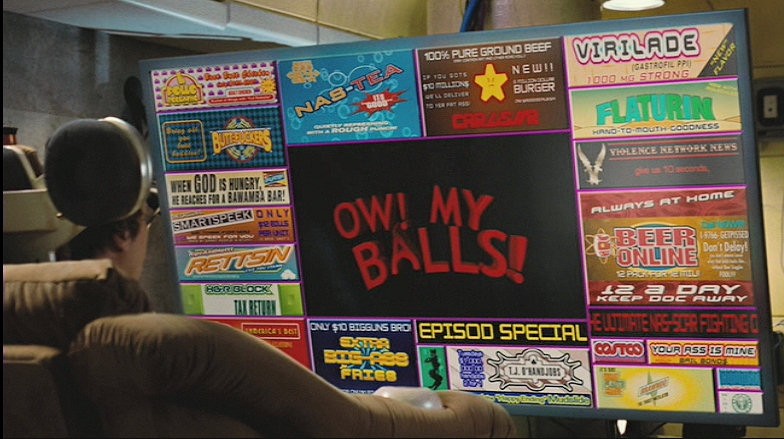 It’s the future, yet again. What do we get? Uh there’s some companies that are testing drones that deliver things.  There’s dopy drones that get stuck and thank you for helping them. Better than murder drones I suppose.

We have a ShitTon of Teslas on the road now, especially in Southern California.  Do you ever see those future movies where everyone is in the white future car? That’s what it’s like around here. I was just driving down the 405, and counted up to 50 Teslas just go by in the carpool lane. I started a new pretend GPS game where I just count how many Teslas I see per trip. You can’t really play that vs. someone because it depends on how far you go and how long you drive.

What’s funny about them is watching them all in giant gas crisis lines to use the charging stations. They have to give up 3 hours of time just to charge their Teslas + are doing it off bad energy such as coal/diesel. Then the batteries come from high “suspect” areas. But hey remember back when we were stuck with the Honda Insite as an electric car. At least the Teslas are the fastest things ever but the drivers are SO bad.

I also like how you can somewhat mess with the Tesla’s ai (AFAIK) forcing it to space out or stop to not hit you. 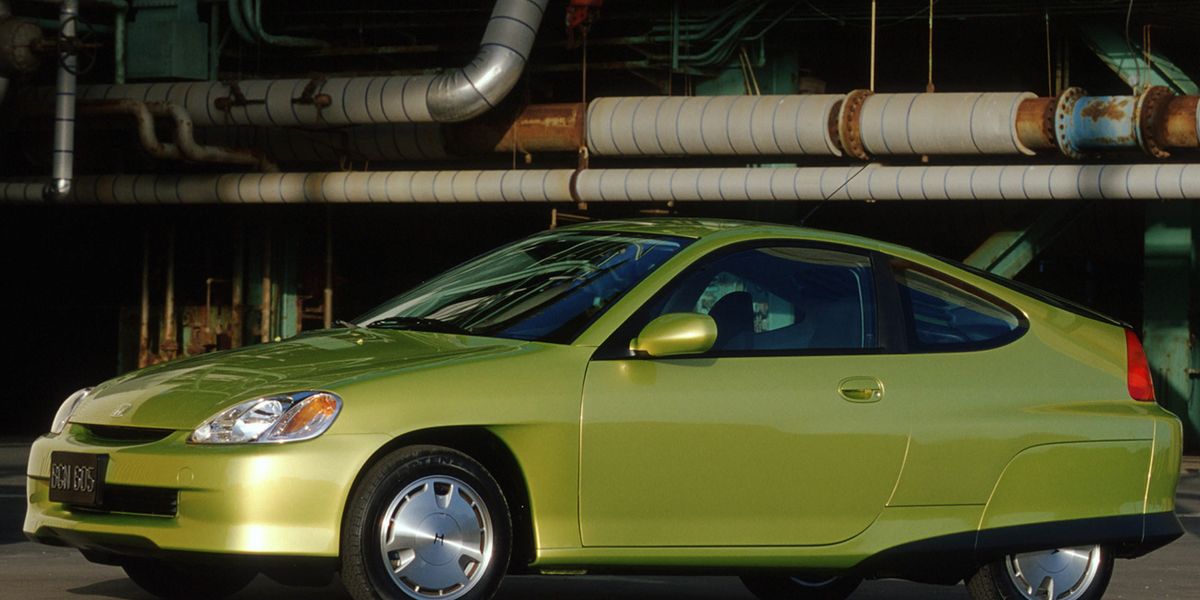 Things that were supposed to be the future

However, some of my favorite app/bluetooth things have been:

Then instead of the dream future, we basically get the Mad Max/dystopian future instead. That’s what the Bible says will happen anyway though, that AT the end of the world, things will get worse and worse until the final end. We just never know when that point is, but it certainly seems like now doesn’t it? So many Christians think these are the end times but who knows.