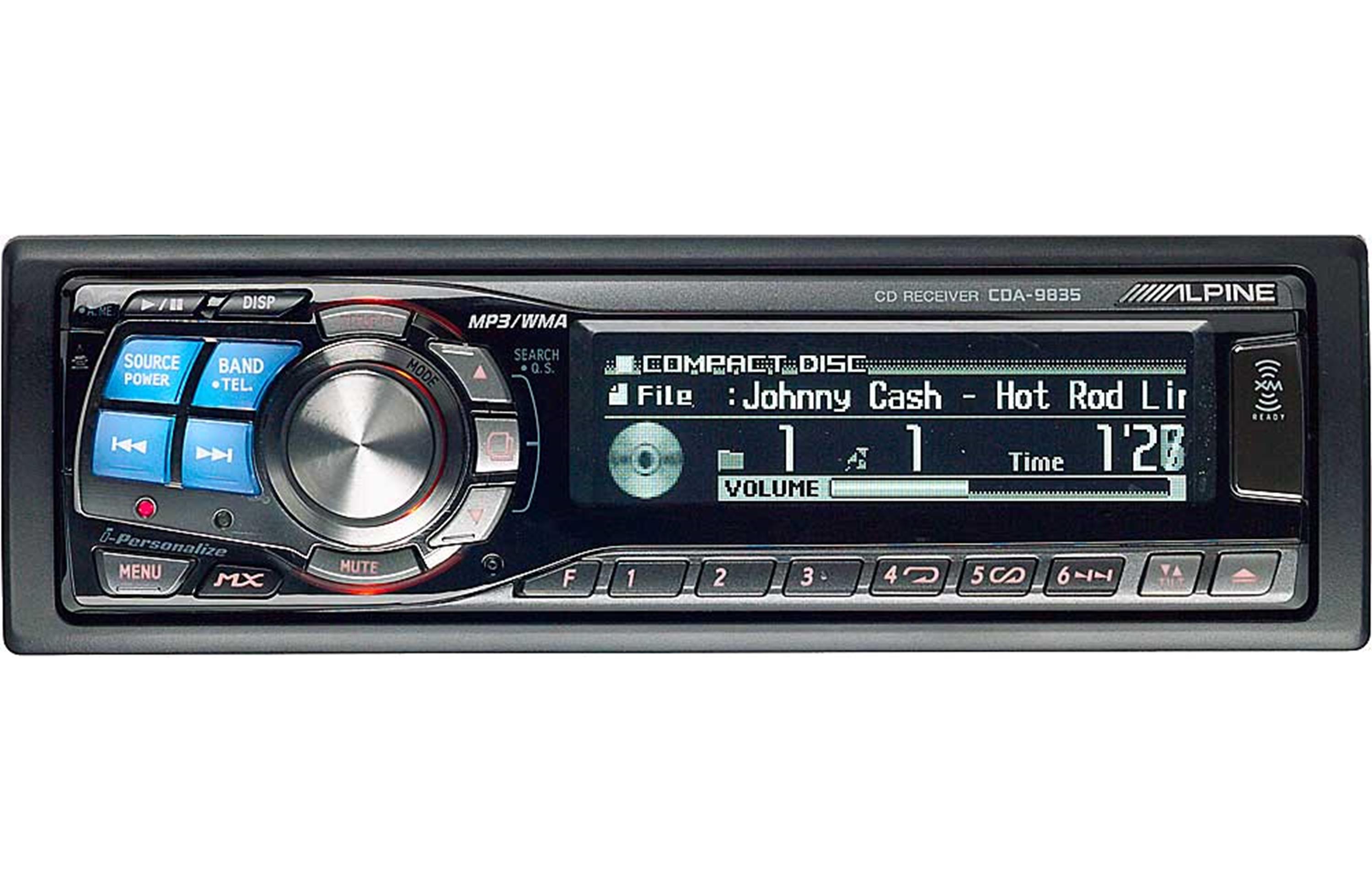 I decided because I was bored to try another Alpine Stereo. The 9835.  I’ve had the same damn stereo for 17 years so I decided to try at least a different model. Despite being a lower feature than my 9855, it sounds way better. They said it’s WAY better overall. What I lost though is my direct wire connection to control the (2) amps from the head unit though.

So why go after these ancient stereos? They sound way better than the garbage they put out today.

I kinda want this older one too

This one folds up and goes inside leaving a blank radio. Kinda cool 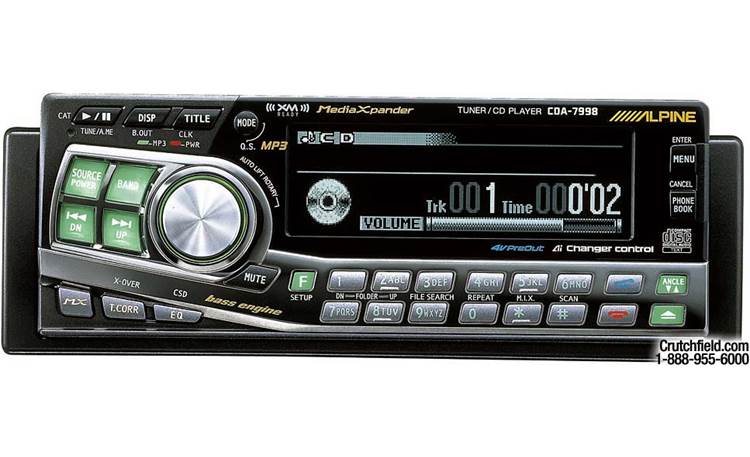