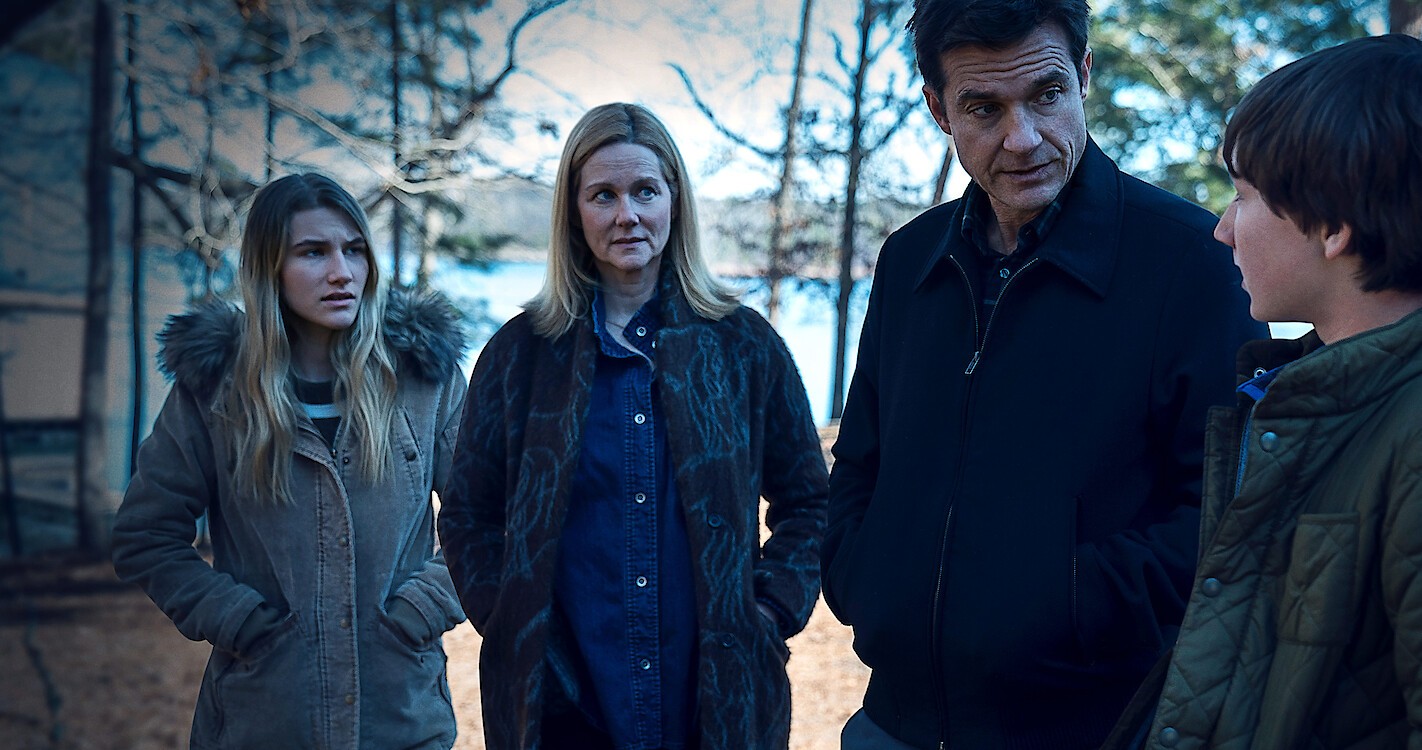 The final episodes are on and season. If you haven’t seen the show before, it’s definiately worth watching. It’s not incredibly original vs. soe of the drug shows you might have watched before but the actors (spectrum of genders), are really good. I love Jason Bateman and it’s hilarious to jump back and forth between this show and Arrested Development. One he’s younger and joking, this one he’s serious and older. haha. He was on SILVER SPOONS in the 1980s which those f-ers will never release on DVD and I can never find past season 1.