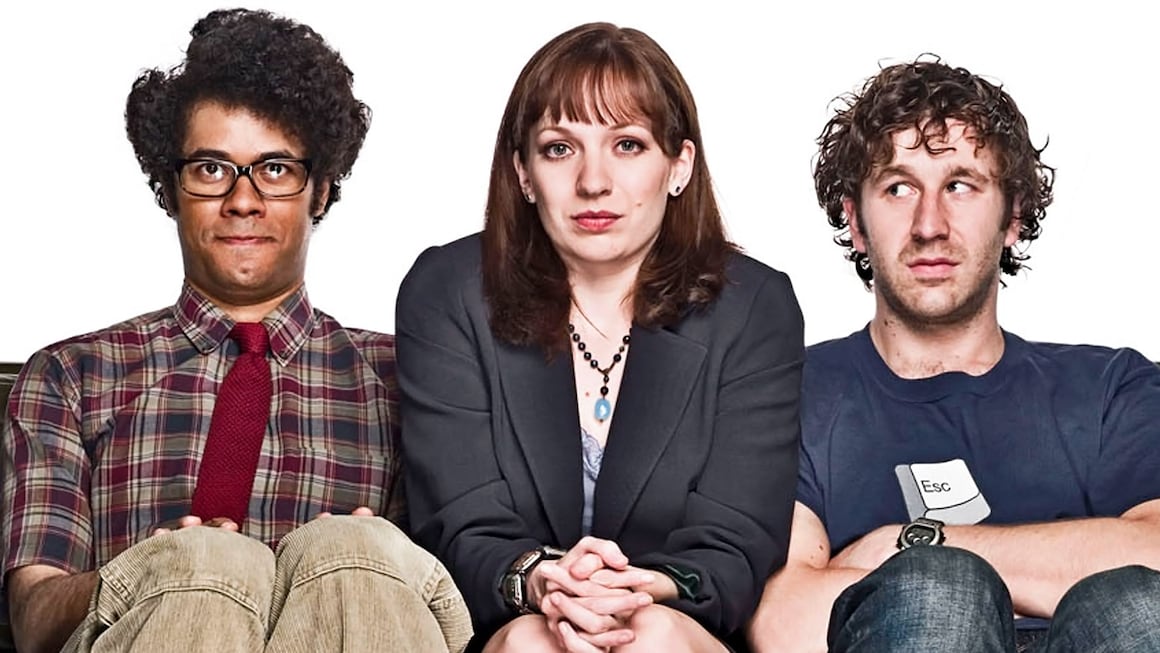 I have heard it before but I missed it apparently. It’s a UK show on Netflix (5 seasons). Wow, this show is funnier than MOST comedies. I’m dying. Totally recommended. You can tell that woke comedy makes a show like this no longer possible so you have to go back and watch something like this. It’s better than the UK office version even.

The comedy premiered on Channel 4 on 3 February 2006, and ran for four series of six episodes each. Although a fifth series was commissioned, it was not produced.[1] The programme was concluded with a special “farewell” episode that aired on 27 September 2013.[2][3][4][5] The programme was critically acclaimed and has a cult following.